A gift given is a gift received 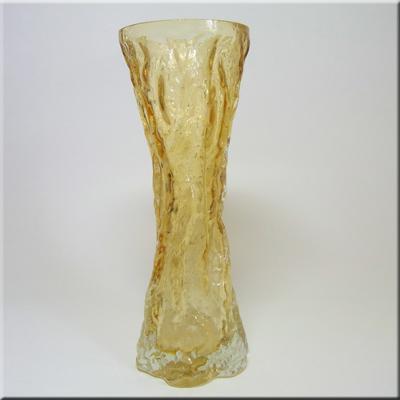 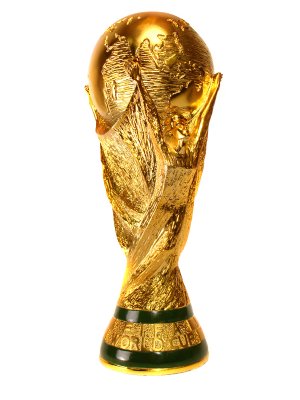 I recall several years ago my friends sister bought her mother a 'beautiful' 1970's style glass vase. It looked similar to the football world cup to me (The images above are purely for illustration).

Her mother was very pleased to receive it, and said it would take pride and place in the family home. Time went past and the vase never materialised, but no one gave it a second thought.

Fast forward to last year. My friends sister was moving into a new home, and received a house warming present from her mother... yup, you guessed it, the same vase she had given her mother several years earlier.

The look on her sisters face was a picture. She could barely get the words out "but.. but...I...I gave you this as a birthday present!". "Oh..." said her mother, sheepishly "I couldn't remember where I got it from, so I thought it would look better in your new home."

Stifled laughter in a sea of awkwardness filled the room. Her mother should go into hollywood! Her act of delight when she received the vase was worthy of an oscar!!

Needless to say the vase is yet to be put on display in its new home!

Join in and write your own page! It's easy to do. How? Simply click here to return to Funny Birthday Gift.